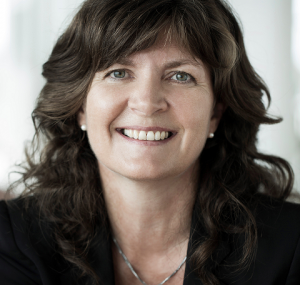 Jette Lunding Sandqvist (Denmark) was elected as new member of the Board of the Actuarial Association of Europe.

Jette will be serving on the AAE Board of Directors until the General Assembly of 2024, after which she is eligible to serve another (final) three year term.